“Ever since man could pull himself to his feet, he has had the need to write on walls and to decorate his living space.” In ‘Jabal Al Qara,’ in the south of Oman, the concentration of ancient art in the caves are a striking feature. May be, due to the accessibility of the caves, they were evidently used as rock shelters for thousands of years. And still this habit goes on.

All the schools in Dhofar, even in the remote villages, have a painted gate. (school gate in Taqah)

In Dahariz, east of Salalah city, in the old limestone houses one can find wall decorations. 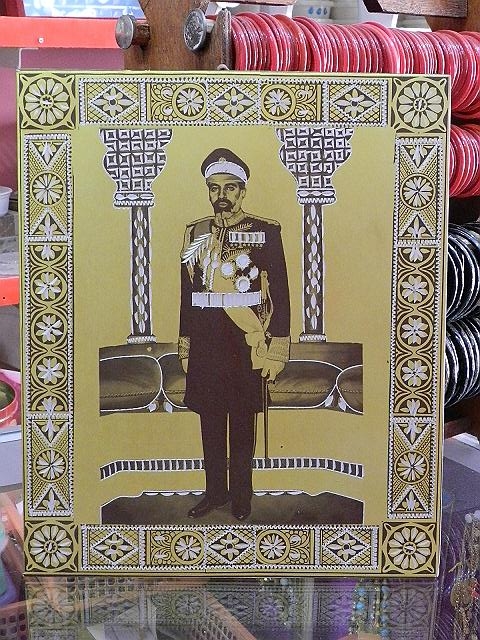 To honour Sultan Qaboos who took power in 1970, an official picture of the current leader was printed on a plate in aluminium for decoration purposes in the rooms of the houses. The engraved plates were made in Bombay around 1978, 1980.