This evening, after one month, Salalah Tourism Festival, during the Khareef or the south west monsoon, has come to an end. Traditional dance and music, fun for the children and firework were on display. 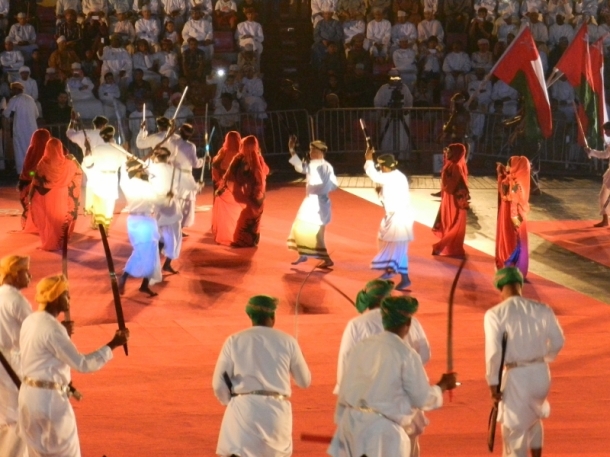 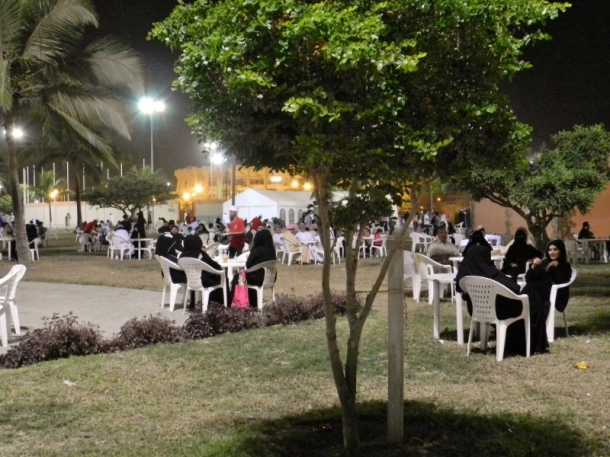 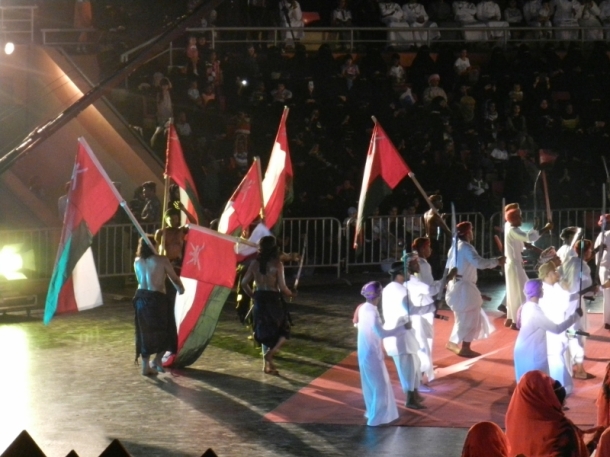 At the same time in the Indian Social Club the cultural year is starting again. Three singers from Kerala performed 22 songs in Hindi, Malayalam and Tamil. The voices were  accompanied by traditional drums. In Dhofar, in the south lives 80.000 Indians

In the mountains the Khareef, the greenery of the south west monsoon looks still fresh and alive. Soon, the mountains between Mirbat in the east of Salalah and across the border with Yemen will return to their original arid character as usual.