It’s always nice to meet people who have a dream. Sometimes they go for it and they succeed. The story of Shamsuddeen Alikkal is such one. 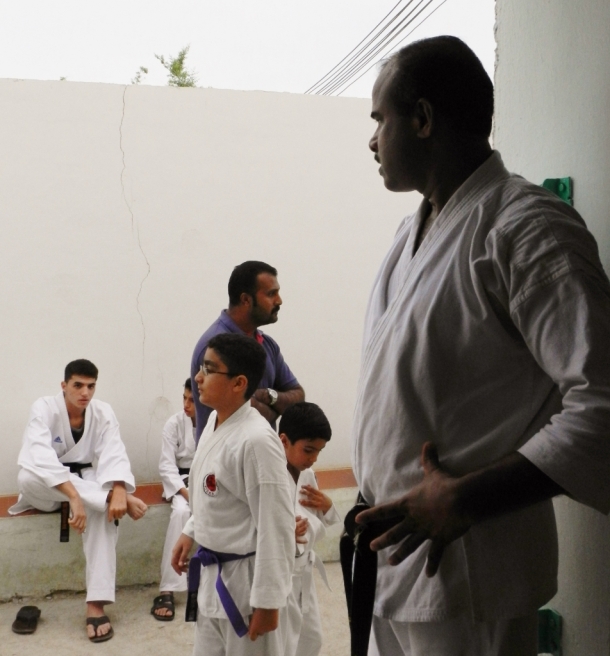 From his childhood he wanted to do karate. In his village, in south India, he was not able to fulfill this dream. So he went out of his village, came in contact with Karate and lost his heart to the martial art. In 1988 he became salesman in the Sultanate of Oman. As a student, he joined one of the few karate clubs in Salalah. In 1991 he got his black belt. For his Master Degree he went out to Bombay, Bahrain, Dubai, England. In the meanwhile in 1992 he established his own classes, first with 5 till 10 students. Now ‘Shotokan Karate Association’ reaches 150 students from all ages, all sexes and nationalities living in the cosmopolitan city. Six assistants and four students under training assist Shamsuddeen in this beautiful martial art. The sessions for juniors, seniors and the advanced training takes 3 months. Depending from the progress in their physical and mental skills the students are upgraded. For students over forty years, a medical subscription is required. On a regular base Shamsuddeen organize special trainings, invite masters from Europe, USA…In the meanwhile this Sensei (master) who has already reached the 5th degree is still heading for the next four degrees. For him, learning karate takes a lifetime. 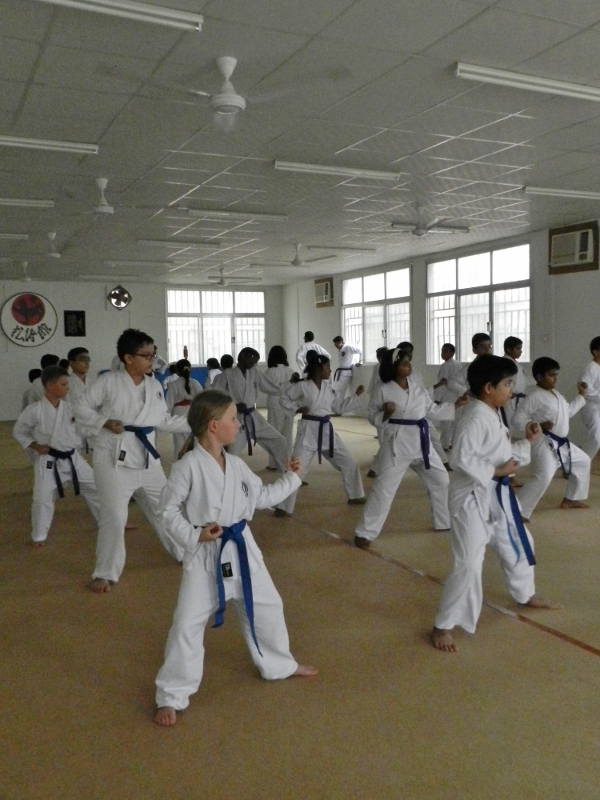 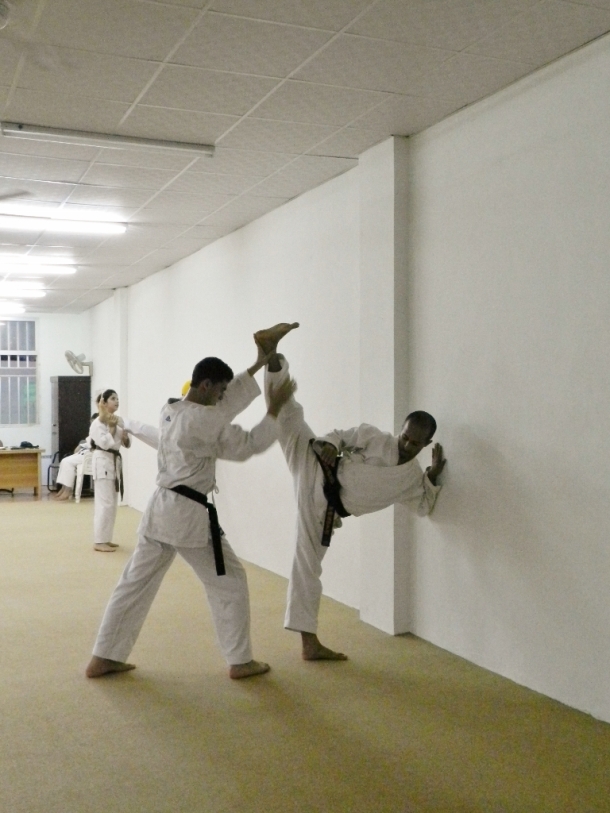 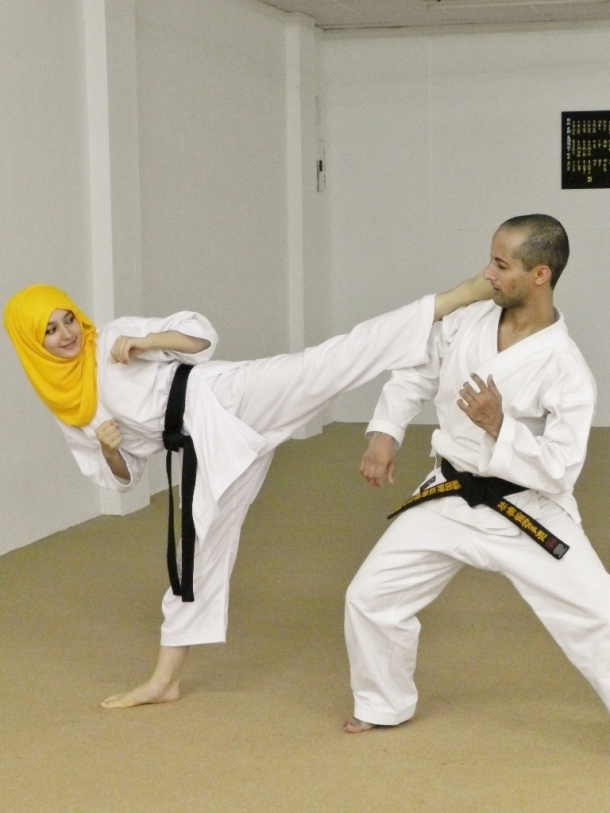 In all the years that Shamsuddeen teaches Shotokan Karate, he sees how this martial art affects his pupils. Lot of the students become lesser aggressive, more concentrated and lesser stressed. “Shotokan Karate is never first attack,” he explains. And then he talks about Master Gichin Funakoshi, the founder of modern shotokan karate. He viewed karate as a vehicle to spread peace and harmony worldwide. Maintaining the physical and mental health of the students is one of the big issues of Shamsuddeen. In the meanwhile initiatives like this, keeps the kids out of the street and gives them something valuable in return in a safe environment. 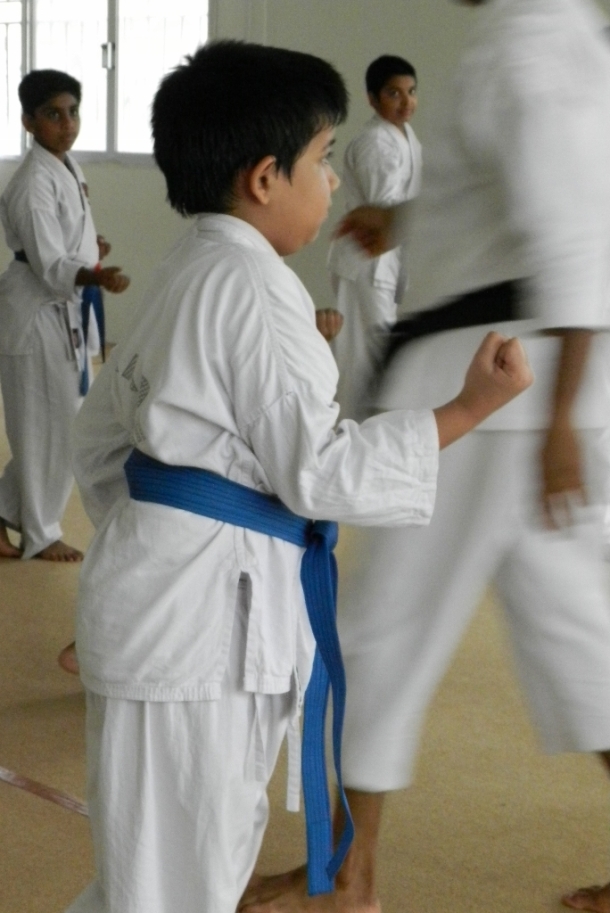 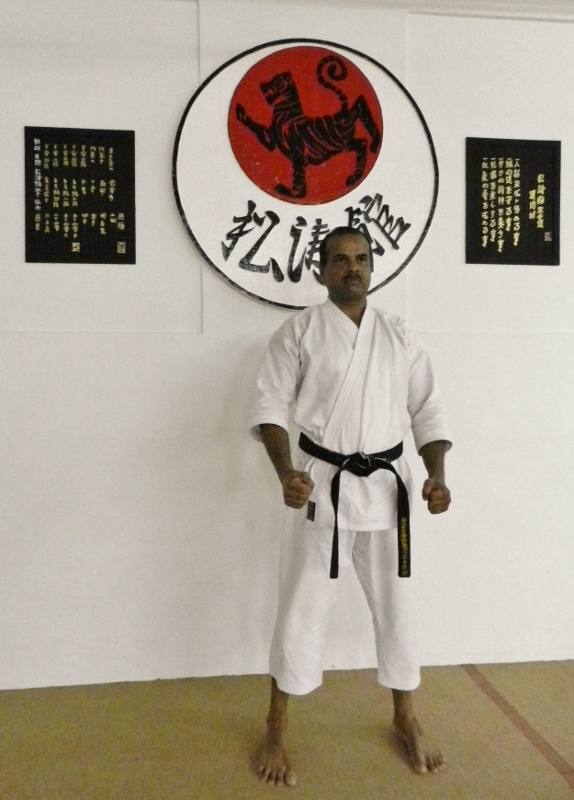