Sea and sand played a main role in the ninth edition of the 2nd Taqah Festival in the east of Salalah. Sportiveness and creativity were in the focus. 102 participants took part in a friendly 3,5km running race. 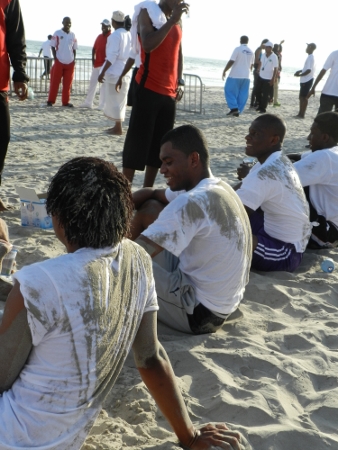 10 participants from 18 till 24 years of age, took a sportive swim into the sea. 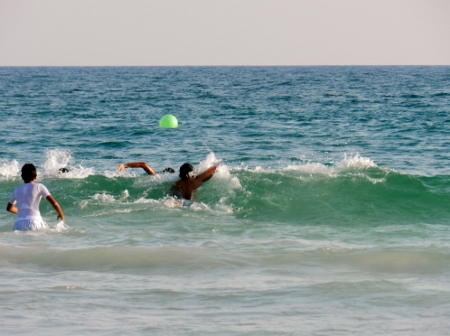 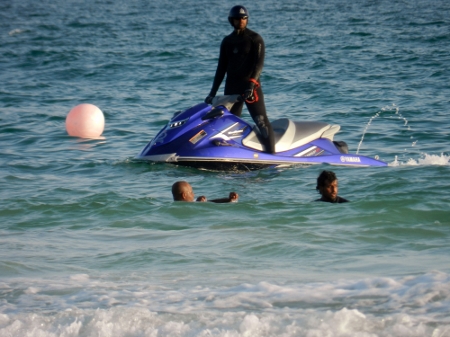 In a creative atmosphere, children and young adults met one another again in art activities and sportive games. A little further on, other new sand sculptures decorated the beach. 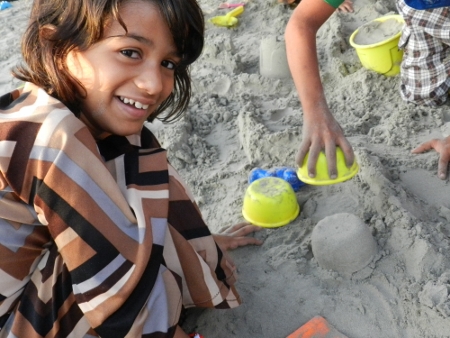 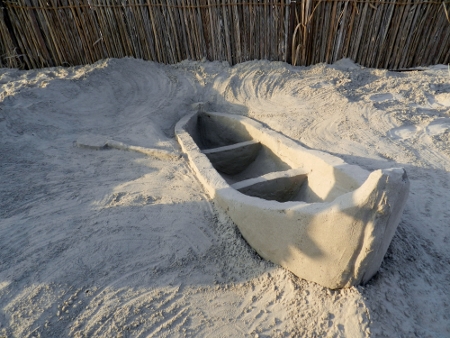 In the tents, I visited Salalah Handicraft Center, who won the second prize of the Omani Craftsman Day in the beginning of March. Also made by hand, was the miniature scenery of the drying of the sardines at the foothills of the mountains in Taqah by Aziza. The mountain people feed their cattle with dried sardines during the arid, dry season. 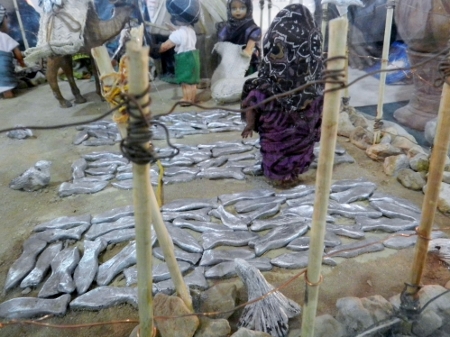 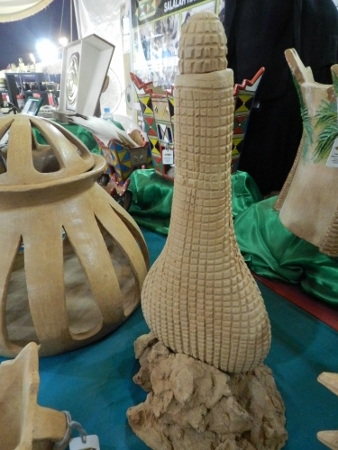 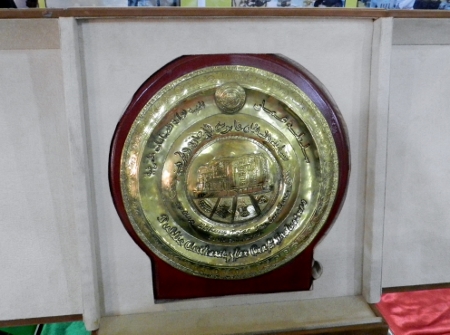 Tomorrow, the 2nd Taqah Festival, focus on traditional fishing and cultural, social and sportive entertainment at the Corniche along the beach.