While Astronomers from Arab countries threw light on movement of stars and planets during week-long camp held in Dhofar Governorate’s Rakhyut area as written in Oman Daily Observer, one can read in Muscat daily that “a Camelopardalis meteor shower at the rate of 400 meteors per hour will light up Sultanate’s skies on Friday night. Meteor showers are named after the constellation from which they appear to radiate from. This constellation is very near the north pole of the sky, near Polaris. The celestial event that people from around the world will witness, is expected to start around 10pm and will last for a couple of hours.

The meteors will be streaking across all parts of the sky, so what you need is a wide, open space where you can see as much cosmic real estate as possible, one can read in Phil Plait Slate’s bad astronomy blog. The more sky you can see, the more meteors you can see. Meteors travel very rapidly, many dozens of kilometers per second, and most zip across the sky in less than a second.

Camelopardalis is a constellation 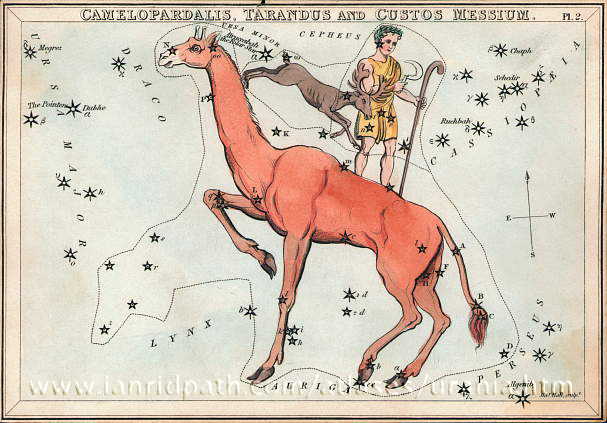