In Oman ‘Eid al Adha‘ holidays for employees of ministries, public authorities and other government employees are from October 3-9. Work will resume on October 12. ‘Eid al Adha,’ feast of sacrifice, is the second of two major Eid Muslim Holidays. It ends also the pilgrimage or Hajj for those Muslims who make a trip to Mecca each year.  This Eid is celebrated in the remembrance of prophet Abraham’s readiness to forfeit Ishmael his son for god. Beside the fact that families visit one another also Eid cards are send to relatives by mail or via the social media.

In an interesting essay “Eid Mubarak: Cross-cultural Image Exchange in Muslim South Asia” one can read that “In this age of email, SMS and online social networking sending handwritten messages by post has become a rarity. The early days of Eid cards in South Asia emerged as popular vehicles of iconography across cultures via postal networks. Eid greetings card have existed in most Muslim societies. When this tradition of Eid cards started is quit unclear. In his essay, the author looks at some unique South Asian examples obtained from the archives of collectors and his own, dated in 1930 and 1940. By looking further on in “Postal Systems in the Pre-Modern Islamic World” in the conclusion of this very interesting study one can read:  “In the Sumerian Epic of Enmerkar and the Lord of Arrata (ca. 1800 BCE), a royal envoy’s ineptitude is said to have had significant consequences: ‘The messenger’s mouth was heavy, he could not repeat the message. [Thus] the Lord of Kulab patted some clay, he put the words on it as on a tablet. Before that time, words put on clay had never existed’ (ll. 500–14). According to this legend, one of the greatest inventions of all – writing – resulted from the actions of a Near Eastern courier. It would be an overstatement to suggest that couriers played roles of comparable importance in the pre-modern Islamic world, but the foregoing chapters have shown that their activities have been of enough significance to justify the creation and maintenance of complex postal systems throughout pre-modern Islamic history. A thorough analysis of these systems teaches us much about communications technology in the Near East in general and about Islamic state-building in particular.” 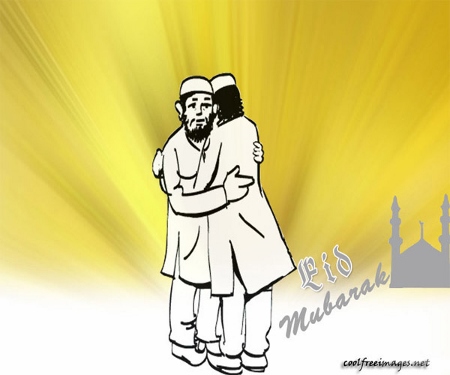