Yesterday, I attended the ‘Carnival 2015’ festivities of the Indian School in Salalah. The previous carnival was in 2010. This year the event was much bigger.

Games, food stalls of several linguistic wings and variety entertainment on a big podium and on the grass field attracted thousands of students, parents and friends. 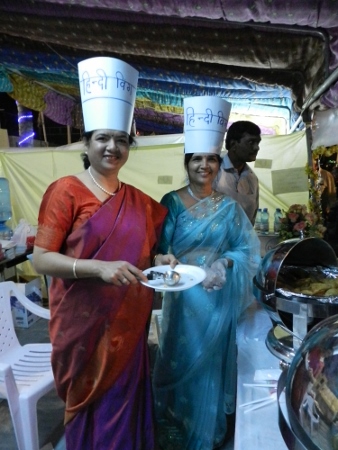 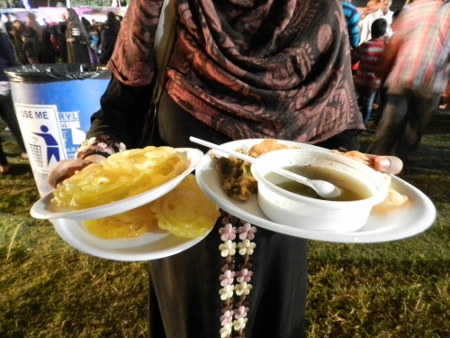 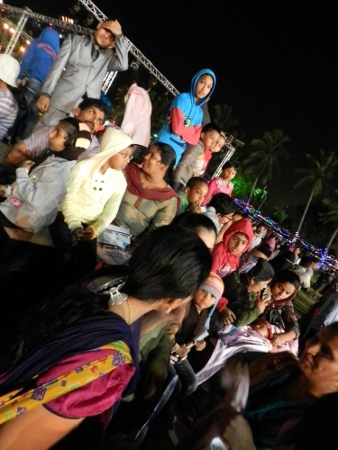 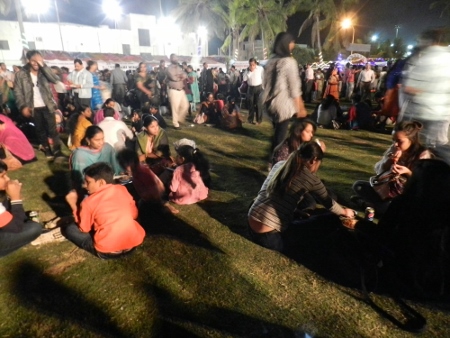 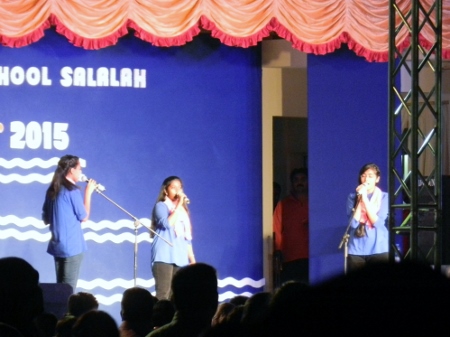 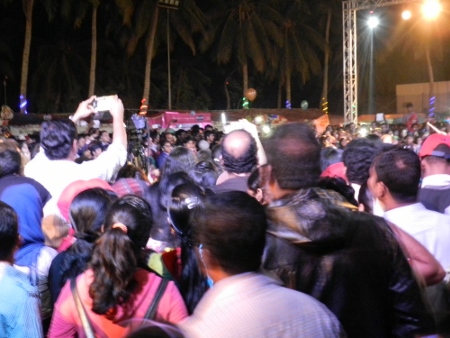