For seven years, one whisper added to another became the book ‘Whispers of Oman.’ 42 stories of mainly women became the backbone of a script that I, after three years of writing, carefully handed over to the’ Dhofar National Printing Press’ in Salalah. In 1974 the first printing house in Dhofar, in the south of Oman. At that time functioning with five people and now functioning with twenty employees. At the moment the button of the off-set machine was pushed, I realized that the words I digital wrote in a private atmosphere became common good. Moreover ‘Whispers of Oman’ mutters its way in the local newspapers…. 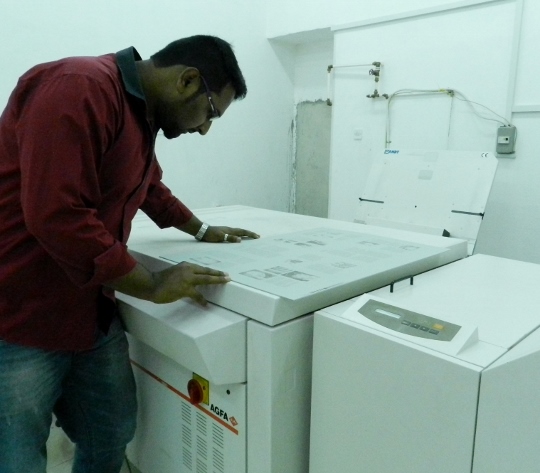 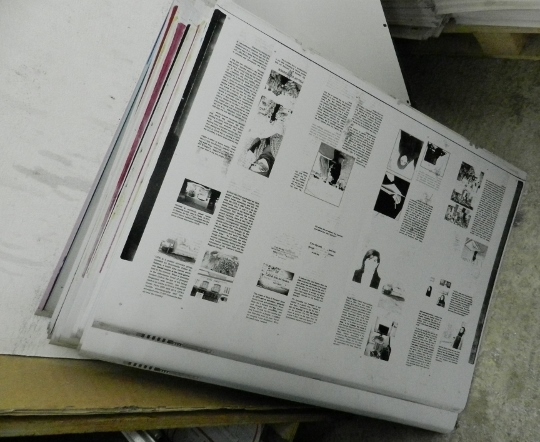 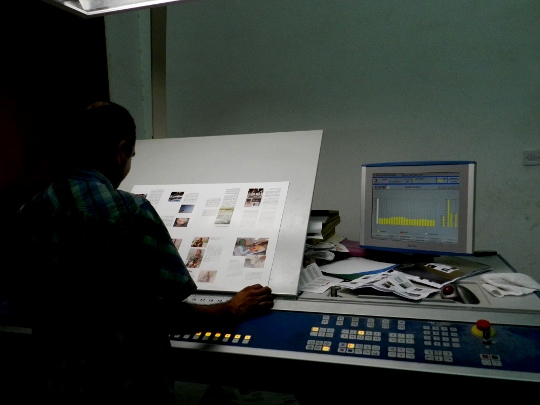 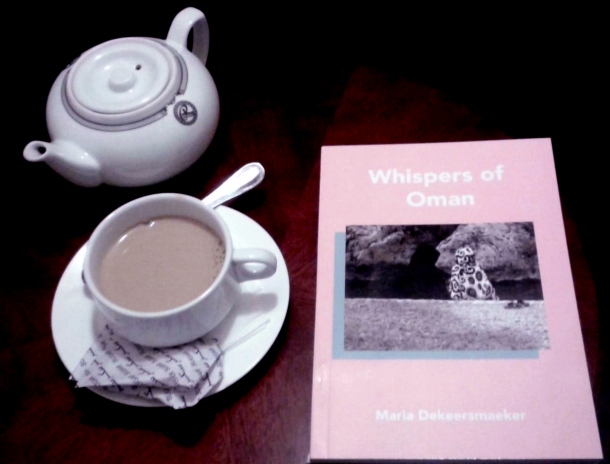