During the annual Salalah Tourism Festival in Dhofar in the southern part of Oman, traditional dance and music is always in the air.

Every year, in ‘La Roche en Ardenne,’ in the province of Luxembourg, in the French part of Belgium – my native country – there is the annual ‘Medieval Festival,’ with traditionally, medieval music and dance.

What unite both activities are the sounds of music instruments they play….

In my new book ‘Whispers of Oman’ also music inspires ‘Muna,’ a teacher and an artist….Read more…

Tabl (percussion instruments) of Arabic or Saracenic origin came to Europe with the 13th century crusades. The bowls of these instruments were made of wood, metal or clay, and covered with a membrane…. 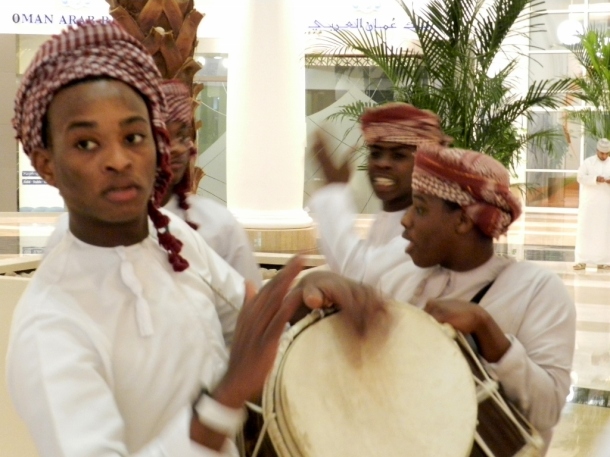 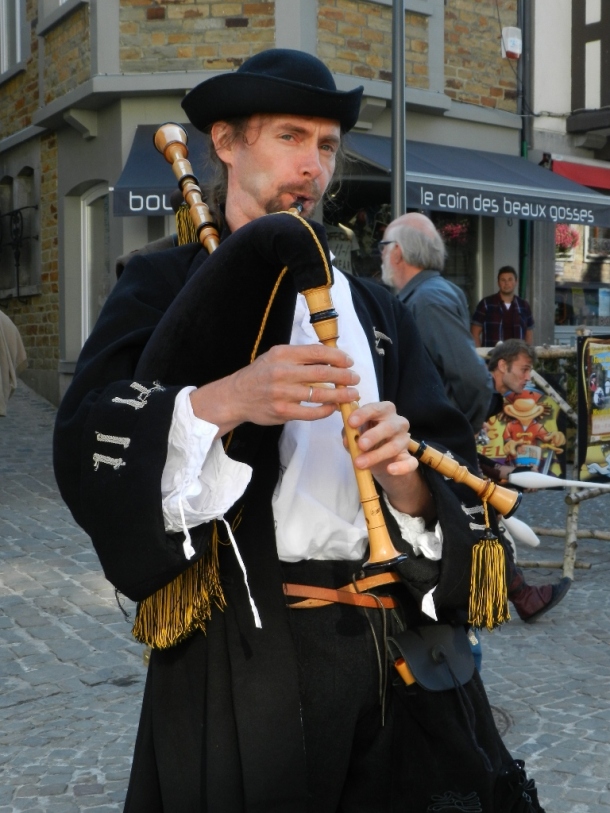 During the Middle Ages, the bagpipe was heard and appreciated by all levels of society 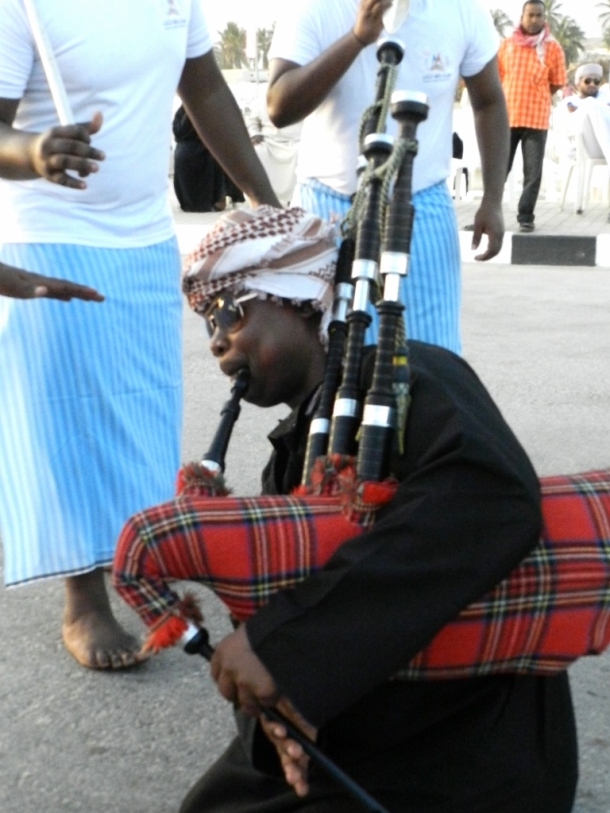 The ‘Habban’ in Oman has only recently been used. The instrument is used in many different genres. The impression of polyphony is created by the continuous drone of the Bordun pipes, and is similar to the Scottish bagpipe.