An article in Oman Observer stated that since the inception of the Public Authority for Craft Industries (PACI) in 2003 the number of Omani women keen on craft industries training programs has been on the rise. According to the study that spanned the period 2003-2011 women account for 95 per cent of the trainees at PACI’s centers against 5 per cent of men. The study attributes this discrepancy to the fact that men shun craft industries due to the low income the handworks generate as compared to the efforts taken to make them.

Most of Oman’s major craft industries are represented in Dhofar in the south. A three days exhibition in the Ministry of Culture and Heritage in Salalah underlined the fact that also women in Dhofar keep the cultural heritage alive.  Moreover, the geographical diversity of the several areas in Dhofar were reflected in the diversity of the craft products. 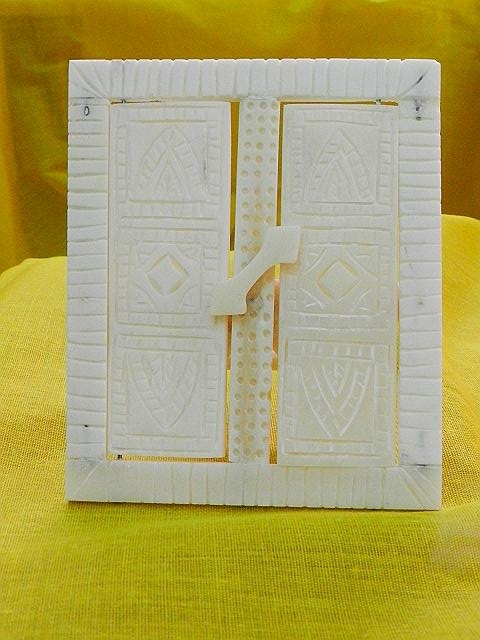 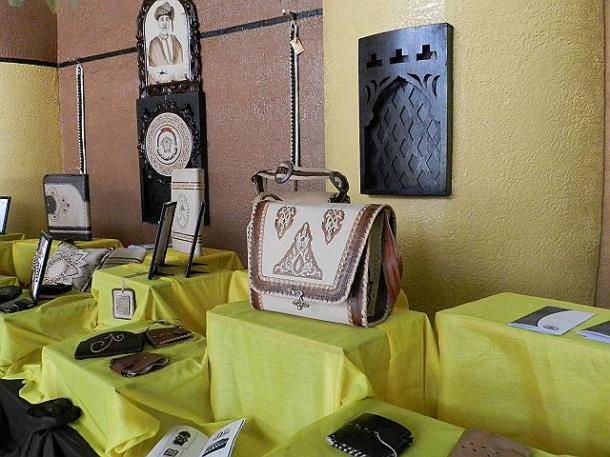 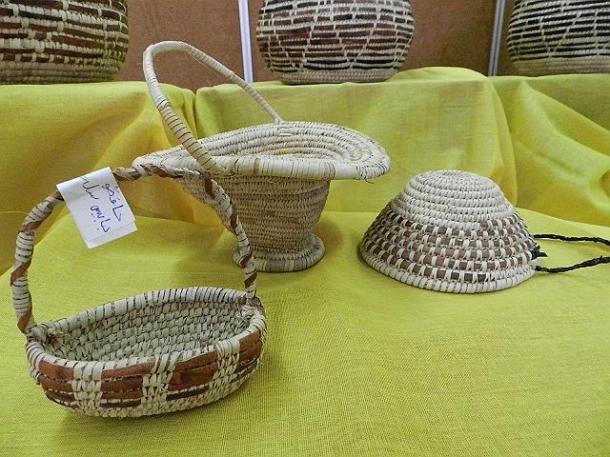