Yesterday, the ‘Oman Child Theatre Group’, a new group, brought with ‘Tears of incense’ written by Ahmed Al Jabri and directed by Udei Al Shanfari traditional drama on the stage linked with Frankincense. Frankincense is still the backbone of a so- called tourist trail in Salalah-Dhofar. This performances fits in the 10th Dhofar Cultural Forum launched at the end of March and is the third group who participate in the theatre contest in the Ministry of Heritage and Culture. 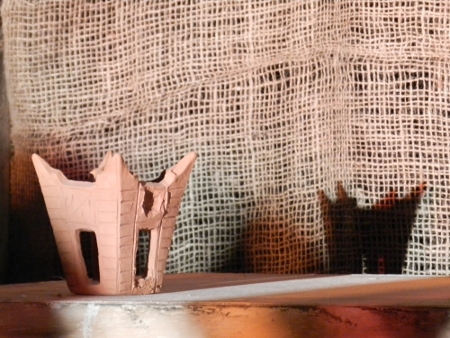 Grosso modo the story goes like this: An old man from a poor village borrowed money from the rich head of the village, who also is in charge of the business in Frankincense. When the old man is not able to pay the money back in time, the head who is a real tyrant, give him hard work instead. Because of this hard labor, the old man dies. 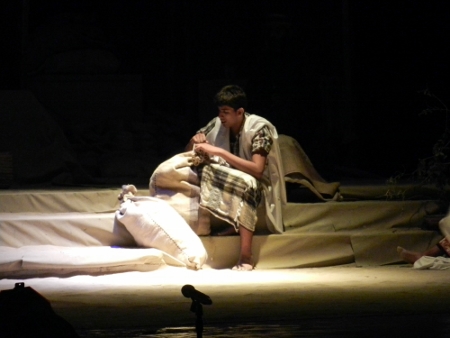 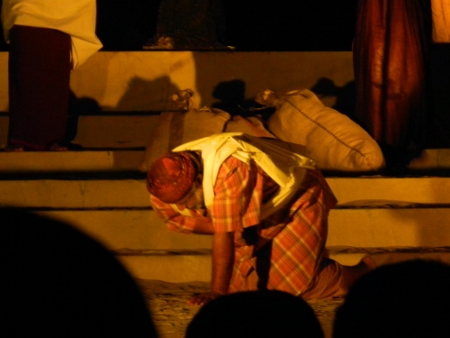 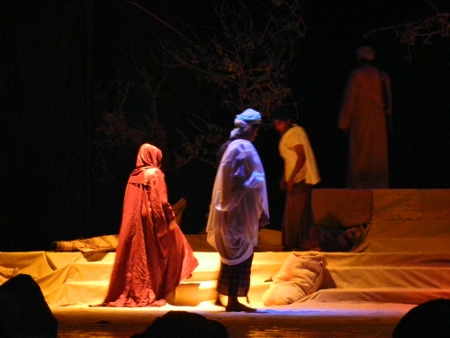 When the son of the tyrant helps the girl of the old man with money so that she can pay back, the fight between her and the tyrant starts. She decides to revenge the dead of her father and to pretend that she is in love with the son. But instead, she fell in love with him. 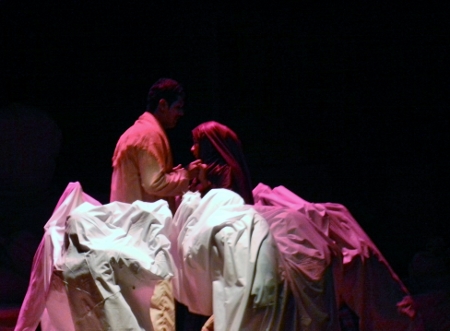 The girl becomes ill. To cure her, the son asks his father some drops of the tree in the center of the village. The tree has the best quality of Frankincense and is used by the villagers as a medicine. When his father refuses, the son decides to steal the Frankincense. 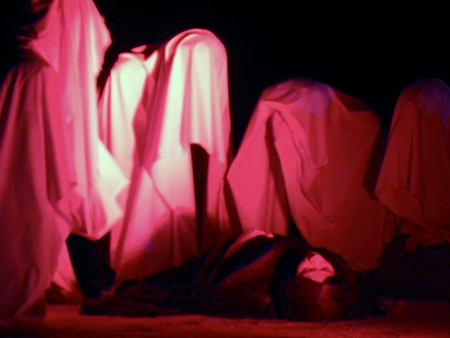 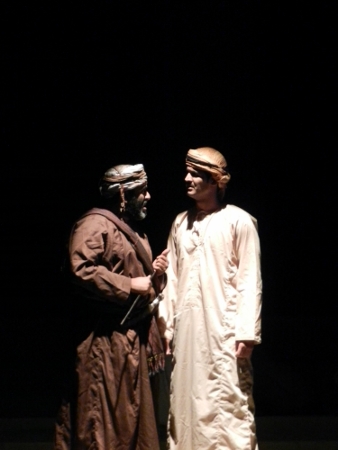 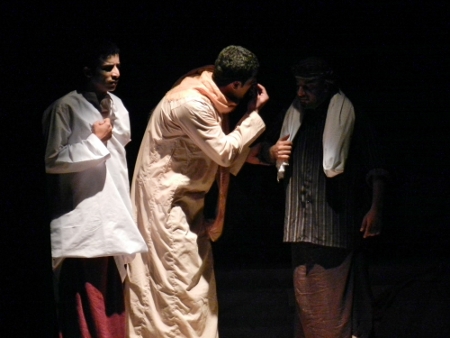 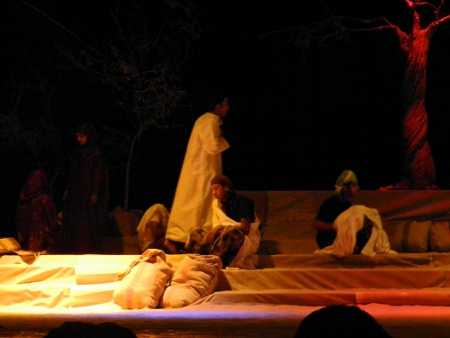 During the cutting of the tree, the tyrant shoots the thief and suddenly realizes that he killed his son. The girl who hears the news, passes by, and kills herself. The Frankincense tree starts symbolic to cry. In reality, when a Frankincense tree die, the trunk becomes red. 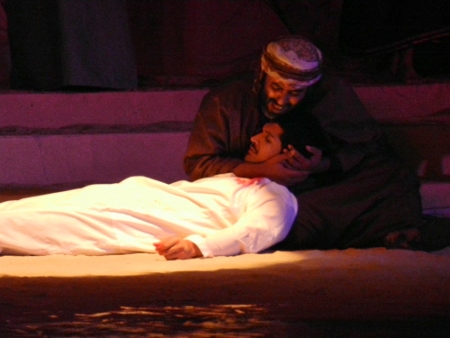 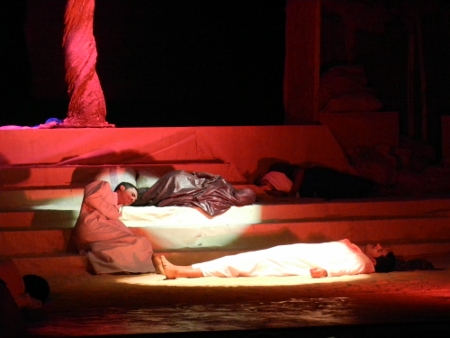 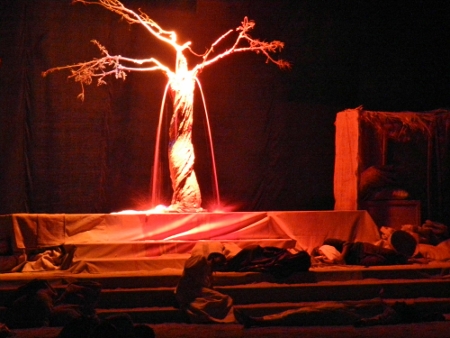 The scenography of the play was marvelous and worked out in detail. Very nice was the love scene. In a clever way sheets, carried by other actors, were used to give the illusion of a garden, some playful effects were simulated. Without words one could read already a lot. At the end when the girl died, the scenery brought me Romeo and Juliet of William Shakespeare in the mind. 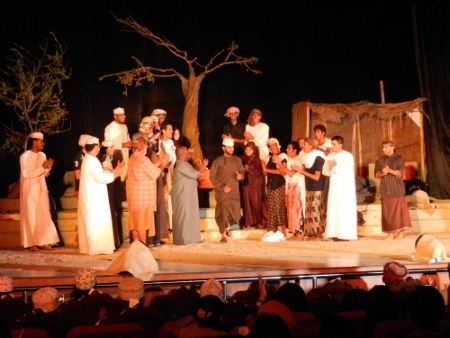 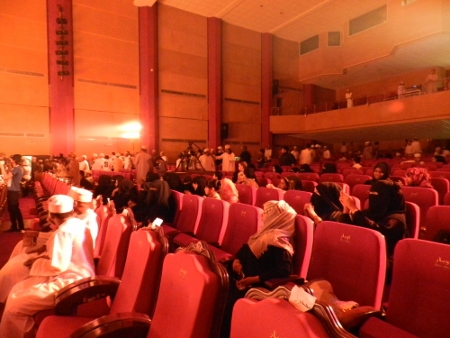